Texte anglais
See also in Qui sommes nous ? > Profil et organisation
Since 1962, SOMIVAL has successfully completed a public service mission for the spatial planning and local development. It has been working for 50 years for local communities and companies in the design and implementation of their projects.

Sustaining the tool that SOMIVAL represents and adapt it to new needs of local communities and companies is the goal that all employees of SOMIVAL continue. Of course, taking into account the sustainable development and environmental constraints is a key concern of engineers and consultants of the company, as well as the new financial and legal approaches to enable the realization of complex projects under Public Private Partnership.

SOMIVAL also wants to progress in consolidating its internal skills through the development of its network of independent and associated consultants to complete its technical, legal and financial skills.

SOMIVAL, reinforced by its past, is today a development consultancy company that has evolved and adapt itself to the new needs of its customers. 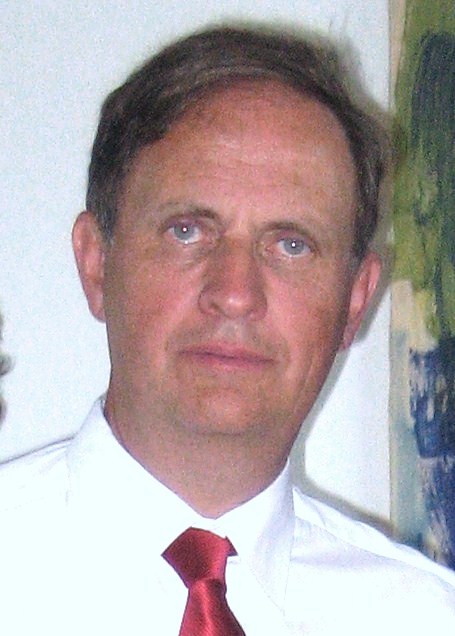 See more...
The group SOMIVAL is formed by the merger of three entities having a common history related to spatial planning public policies and french private engineering development.

More than 50 years of history…

Created by the State in 1962, SOMIVAL was originally a mixed economy company, having the articles of a Regional Development Company (S.A.R.) whose vocation was the « DEVELOPMENT OF AUVERGNE AND LIMOUSIN REGIONS ».

Its general mission has been, for over 40 years, to contribute to the planning, equipment and economic development of the Massif Central and, particularly, the Auvergne and Limousin regions.

The evolution of public policies of territory development and the decentralization laws have gradually changed the mission of SOMIVAL. To sustain the company and preserve its expertise, its public shareholders wished to privatize SOMIVAL.

In October 2003, an order in State Council initiated the privatization of SOMIVAL and the public shareholders transferred their participation.

Strenghtened by its history, closely linked to local communities, and due to its multidisciplinary skills, SOMIVAL operates today throughout the national territory.

The SOMIVAL group offers to its customers a team of a hundred consultants, experts, engineers, architects and technicians combining technical, financial, legal, marketing and socio-economic expertises. The main areas of expertise include:

- energy.
See more...
The SOMIVAL group associates to the consulting firm 4 subsidiaries specialized in the areas of environment, energy and tourism.